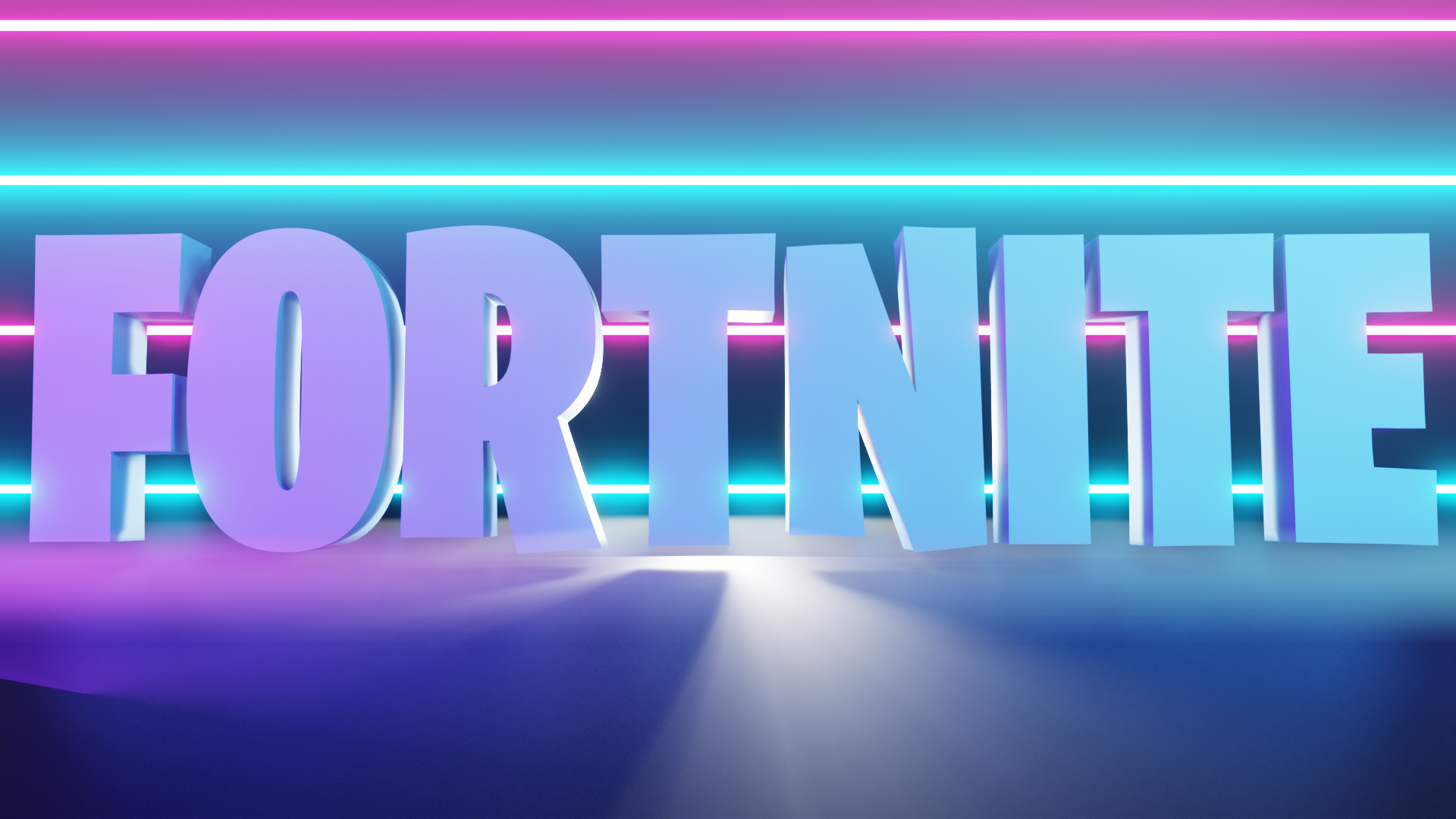 Fortnite is still one of the most played and most popular video games available on many platforms. Millions of fans play this game on a daily basis but, if you are here, you are not one of them. Don’t worry! In this post we will help you to understand the importance of Fortnite, how to play it and the many modes it has.

You start in Fortnite by getting dropped onto an island where you will need to compete to the last player or the last team standing. This way, Fortnite is a collaborative game in which you will need to find some allies –friends or random people- to survive in an open-world environment. In order to do so, you will battle other characters controlled by the machine –the game itself- or some other players.

Developed by Epic Games, Fortnite consists of a battle royale game. Your only purpose on this game will be to be the last one to stand –and there will be a hundred of you!-. How can you survive them all? Well, it’s going to be messy, as you can imagine. You will need to fight to pick up as many weapons and items as possible, weapons and items that will serve you to get to the center of the map.

At the early stages of the game you won’t find many players, so it might easy at first. This is because the game has an only single map for any particular season, something we are not accustomed to on traditional multiplayer games. As the game keeps on, a ring closes towards the central point on the map. Be careful so your character is not caught outside the ring or it will be dead.

This video game has various game modes and the gameplay will change significantly depending on which one you choose. We are going to explain you the most important features of Fortnite’s game modes so you can choose the one you want to play first.

Fortnite Battle Royale is available to play on consoles, PC and mobile for free. As soon as you arrive to the island, the battle begins, so be fast and team up with friends or some other players to outlast other players and to be the last one remaining.

The Battle Royale game mode has always novelties on items, weapons, vehicles… And the developers are always preparing special events and Seasons that bring a new theme to the island. This way the game is always fun and dynamic. 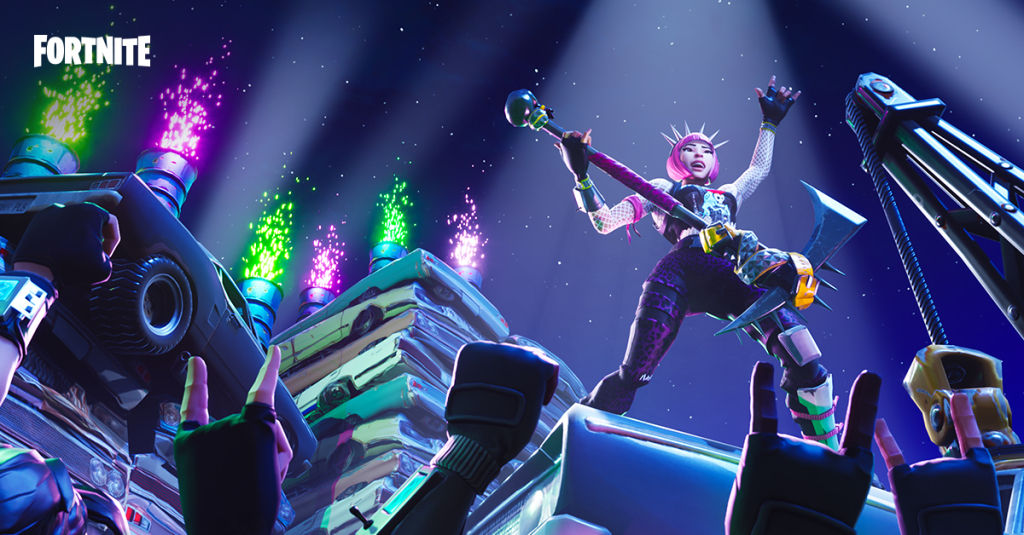 Party Royale is a game mode that has nothing to do with Battle Royale. This one consists on obstacle courses, movies, concerts, boat races and more. To summarize, Party Royale is a Fortnite’s game mode to chill and relax. It’s, of course, also free.

Creative is the game mode that allows to create and manage your own island. That way, you can also create your own game and its rules so your friends can be invited by you to have fun. But it’s not only about creating your own games and rules, since you can also decide your own scenery and make your island look the way you want it to.

This game mode also needs you to team up with other players, but this way the purpose in doing so is to resist the many monsters you will find around the map. Husks –the monsters portrayed in the game- will give a hard time, but you can improve your character by finding loot and crafting weapons. And not only is important to become stronger, but also building a base and having it fortified with traps to make the Husks stay away from you.

What makes Fortnite so popular?

If you have arrived here, you won’t have many doubts about why Fortnite is the favorite video game for so many players, but we are going to tell some of the most important features that make it a must for everyone.

Is Fortnite a safe video game for kids?

Fortnite has more than frequent scenes of mild violence, which makes it be rated 12+ by PEGI. However, it’s not unusual to find kids under 12 playing. Parents need to be aware of the safety concerns and make sure that their kids play safely. Fortnite’s Battle Royale mode, for example, is a multiplayer game with an unmoderated chat that players use to communicate by voice or on-screen, exposing kids to inappropriate language or even grooming. Being like this, how can you protect your child?

Tips to safeguard your kid if he’s playing Fortnite

IT doesn’t matter if you decide to set parental control or if you don’t, because Fortnite is a great game both for parents and their children to play together.