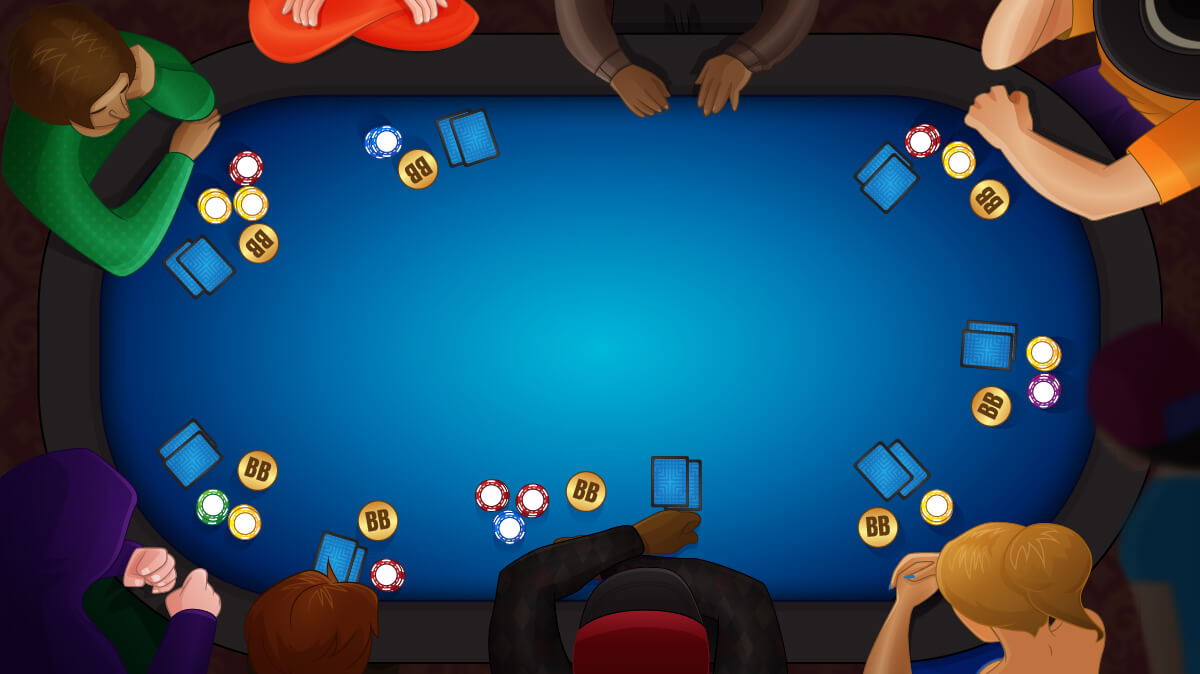 The discussion of whether poker is a game of chance or a game of skill is eternal. Some people believe that skill is what defines the outcome. Others, on the other hand, say that luck comes first and determines the cards that reach each player. But there is no doubt that, with the cards in hand, technique is the determining factor. It is the same with poker as with most games. You have to know how to play and be skillful, but you also have to be lucky.

Often, people who play poker talk about good or bad ‘streaks’. If the streak is good, it seems that the player is doing well. If he is on a bad streak, whatever he does, he will lose.

However, for all the recognition that luck has, the general opinion is that skill takes the laurels. Phil Hellmuth, the most successful professional poker player of all time, has taken this relationship between luck and skill to numbers. “Poker is 100% skill and 50% luck.” A statement impossible to understand from a purely mathematical perspective, but which gives an idea of his concept.

Why is it interesting to think about this influence of skill and luck in poker? Because there are moments in the game when there is extreme confidence in luck, when the player feels that it is the right moment to win. There are players who speak of these moments as a kind of intuition that tells them that luck is on their side. The straddle can be considered one of those moments.

What is straddling in poker?

The straddle is a type of optional bet that is enabled in some games. Usually the possibility of straddle is established between the organization and the players. The straddle player makes this bet voluntarily, without having seen his cards that are still hidden on the table. It is a blind bet, since no one has any idea what cards he has received. Therein lies much of the excitement of this special bet (Habwin).

The amount paid in a straddle is double the Big Blind, although the table may agree to variations. The big blind is the mandatory initial bet, which means that there is always a pot in every game. It is posted by the player two places to the left of the dealer. After the cards are dealt, the player to the left of the Big Blind is the one who is entitled to straddle, he/she occupies the position under the gun.

How does straddling work in a poker game?

As in every instance of poker, position order generates rights. This is also true with the straddle.

Is the straddle a raise from the blind or another blind?

The concept of whether the straddle is a raise of the big blind, or whether it is a new blind, is debated by many. The tendency in the opinions of professional players is to consider it a blind, not a raise. It becomes the new big blind that marks the minimum preflop bets.

What are the effects of straddling on the game and the players?

The straddle makes the game more ‘violent’, as players say. Straddle games tempt you to play more aggressively, to take more risks. It adds adrenaline to the game. Everyone has the obligation to bet what the straddle marks, so there is more money at stake.

There are players who believe that it is only worth risking a straddle if the person making the bet is considered stronger and more skilled than the rest of the players. Experts advise beginners not to participate in straddle games, as it is difficult to keep control of the pots. Unless you have a solid bankroll (resources available for betting) to withstand the bad streaks. In general, the straddle in poker is usually agreed in high stakes games, such as High Stakes and Nosebled.