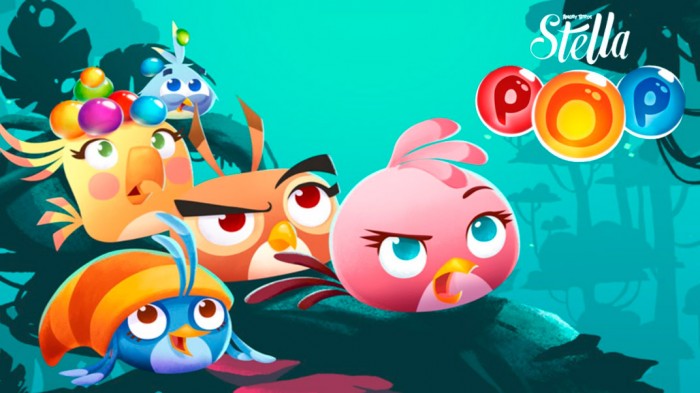 Yes that’s right, a new Angry Birds game coming soon to our devices (Android and Apple devices, atleast). It’s name? Angry Birds Stella POP!. And it quite suggests what is it about: popping bubbles, just like any other bubble shooting game that exists since forever.

That’s not exactly a bad thing, people looking for a new Puzzle Bubble like game will find Angry Birds Stella POP! very refreshing, however don’t except to be as addicted as you get when a new Angry Birds game comes out.

This game is available already in Canada’s App Store as a soft launch, and we can expect it worldwide very soon this year.