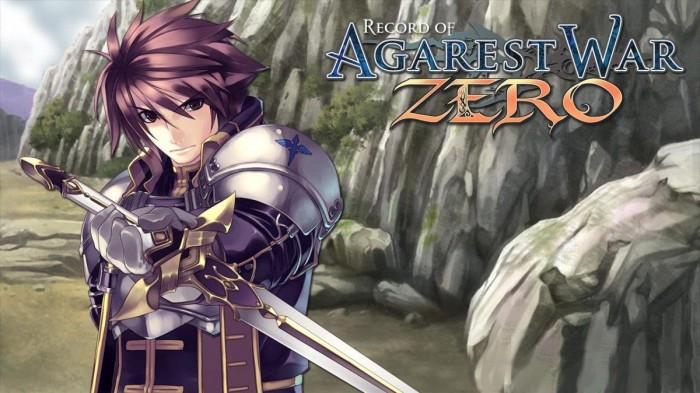 Some people believe that smartphone and tablet games are just mini games that want your money by buying lives, but they couldn’t be so wrong. And Record of Agarest War Zero is one of the many games to prove otherwise.

For those who play tactical RPGs and / or Japanese games on consoles, the name Agarest War Zero should ring a bell. That’s because its basically a port to the portable devices. And a very good one to be honest.

You can find more than 100 hours of gameplay, along with very nice graphics (not full HD though), voice acting, and if you have Android TV, be aware that its perfectly compatible with it! Right now Record of Agarest War Zero is available on Google Play.