Home Opinions Why are slots games so addictive? 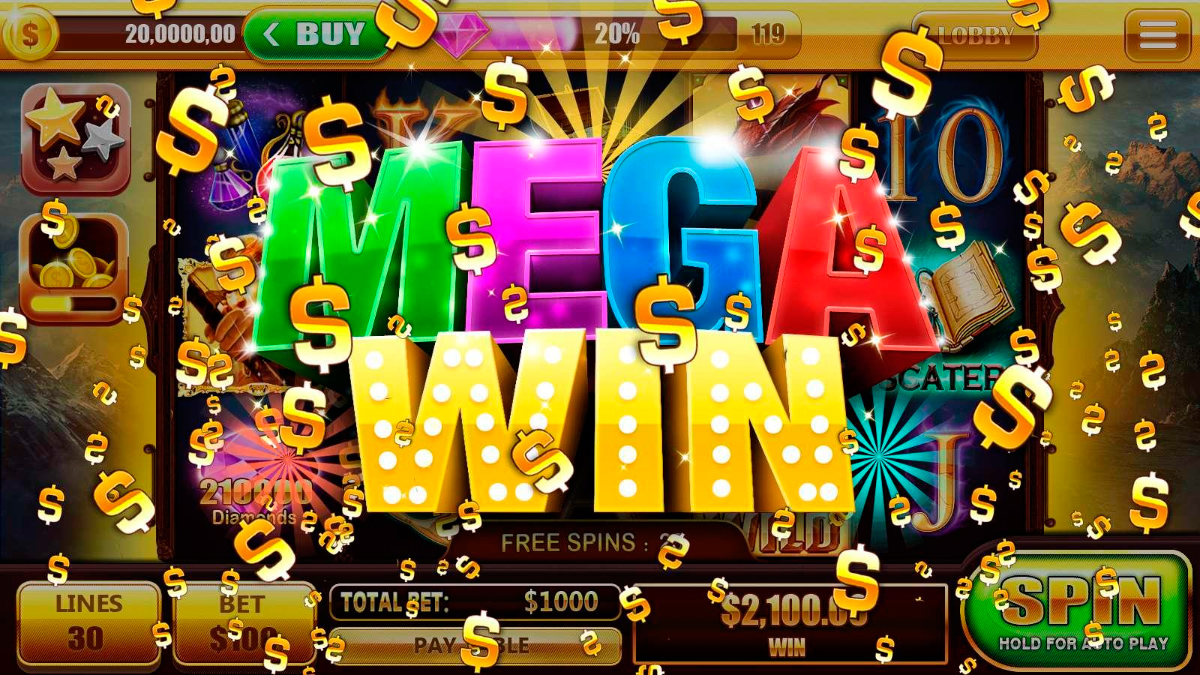 Slots games are considered by many a very simple game, almost not a game, since there is very little interaction between the player and the game / machine. The player just needs to put credits (being them fake or real), sometimes choose which lines he wants to bet on, pull the lever and see if he wins something. So, if this is so simple, why are there so many people addicted to slot machines? There are quite a few reasons why this is true:

Extremely accessible game for everyone: Because it’s so easy to play as we described before, it requires no skill or any kind of complex thinking in order to play, so anyone of any age can play. This allows to reach a very large group of people.

Very cheap to play, depending on the game / machine: If it’s played with fake money, this is not a detail to consider, but if real money is used, the diversity of the costs per spin makes it easy to spend some money on slots games.

Chances to win big: This is the main reason why people play on slot machines. You can spend very little and win very big, it all depends on your luck. On Mega Joker this is the case for example, where you can bet just a little bit and win the whole Jackpot if you’re lucky enough.

It’s a very fast game: There are many kinds of casino games, like Poker, that may take too much time for players to see if they win or not. With slots games this just doesn’t happen because within very few seconds the machine decides if you’re a winner or not.

It’s a solo game: The problem with many casino games is that you usually play either against other people or the dealer. On slots games you’re handing your money to lady luck, there is no rivalry involved.