Home Updates How to become a Game Developer? 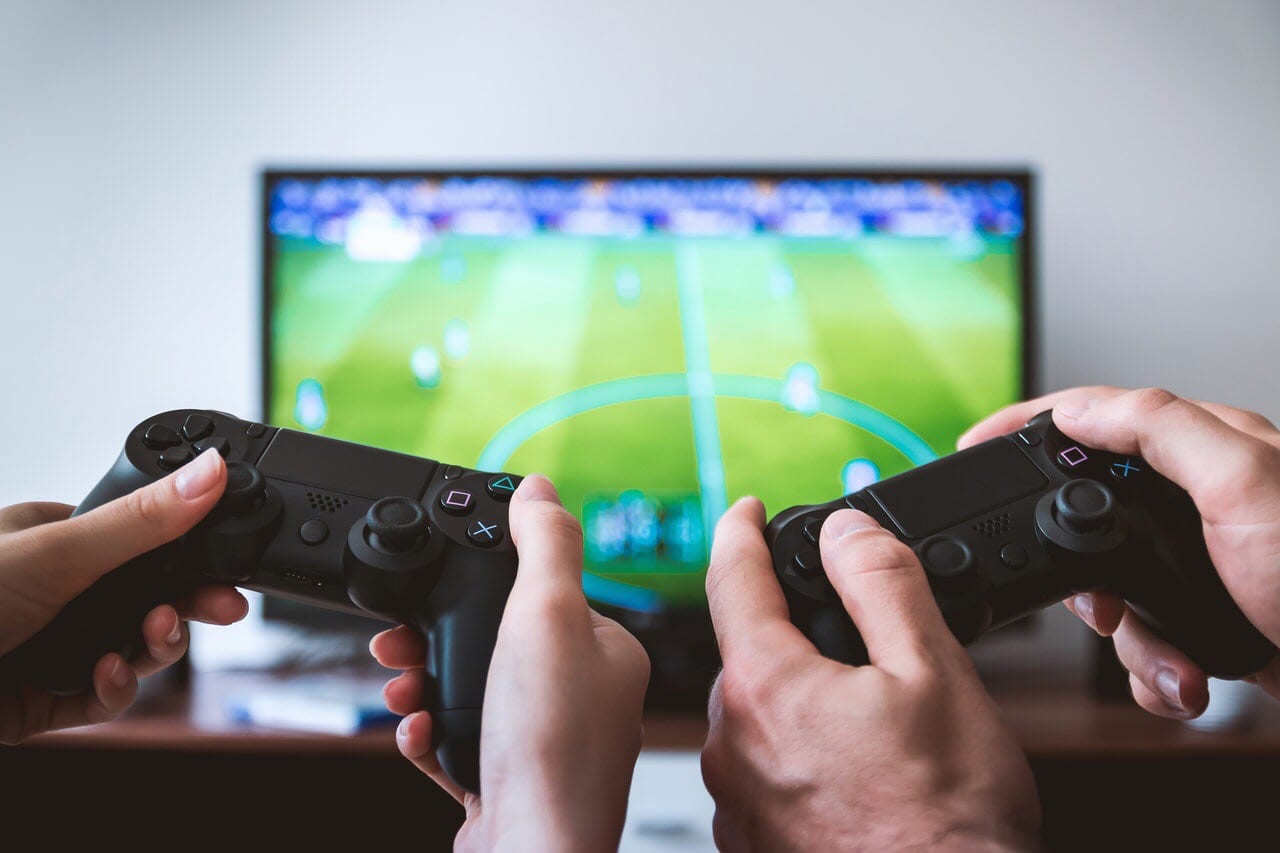 Do you know that turning your video gaming passion into a career in game development is possible? In this post we bring you all the secrets about how to go from amateur player to video game professional.

With the challenges of ever-changing technology, tools in constant development, the difficulties to accomplish the schedule and the endless dare of trying to make a ‘funny’ game, it doesn’t come as a surprise to understand that there is no easy way to break into game development and forge a career path on this very competitive job market.

First of all, you will need to master complex programming languages and keep training yourself to build a strong portfolio that can stand out from the pack. Yes, this will take years of hard work to even be close to create a video game, but it will be worth it.

Are you still motivated? Then keep on reading our tips on to how to become a game developer!

Be the greatest student 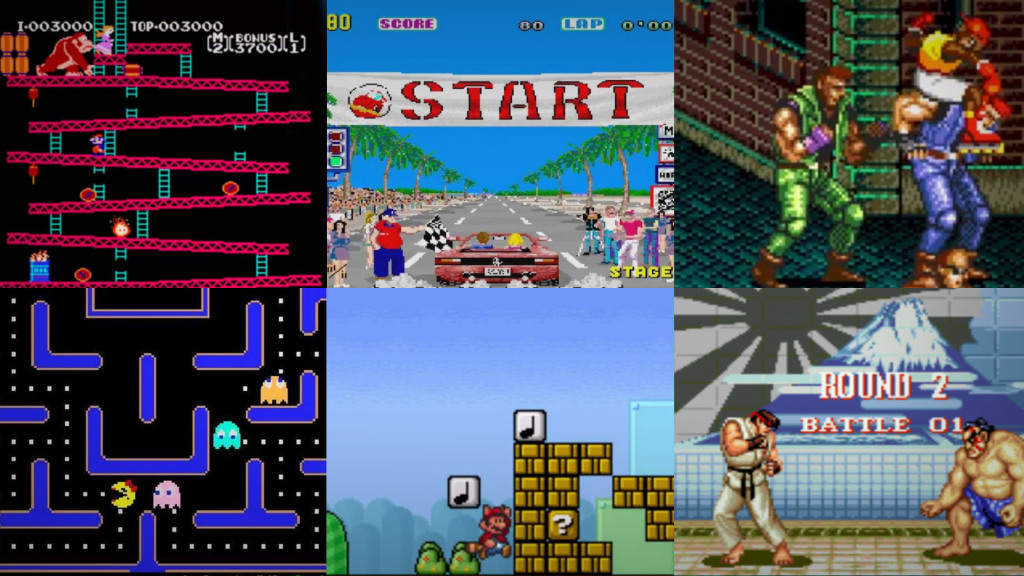 This will be the point that will not come to you as a sacrifice because we are going to suggest that you play and play and keep playing. The greatest novel writers were first adept readers and the best musicians have listened great music first. With this we mean to say that you need influences. There is no way you can develop a great video game if you haven’t played the greatest video games of history.

And play them mindfully, not only for fun but also to better understand the decisions its game developers made about the narrative structure, the storyline, characters building, the graphics and how everything is put together.

Become part of the gamers community

This tip is quite obvious, like the one before it. You need to become an active part of the community to connect and understand deeply what your future audience –gamers- like and what do they look for in a game, what’s enjoyable for them.

Also, being active will make you have a greatest understanding on how to become a game developer and also get connected with the industry already and even getting your first job on it. This may look naïve to say, but don’t you know that Ion Hazzikostas, World of Warcraft’s Game Director, was only a Guild Master of Elitist Jerks on a WoW forum? It was because of that that he was invited to work at Blizzard Entertainment so this might happen to you as well.

Decide your end goal before you start

Some people think that by getting a college degree they will get a role in game development, but the truth is that this market does not work that way. First of all, you need talent and a willingness to always improve your skills and the ability to adapt fast.

As we said when we started this article, game development is an extremely complicated market and a very competitive one. Trying to succeed on it without having a plan it’s kind of a professional suicide, so we recommend you to think what your end goal is. To make this easier for you, we can recommend you to cover some essential things, like the next ones:

The framework that serves to build the game is important, because it handles aspects like the game’s physics, its AI, the scripting of in-game events and many other things.

It will entirely depend on the engine you choose, but the most learned are C++ or C#. The first one is quite more complicated than the second, so we recommend you start with C# and get the fundamentals of game programming before getting yourself involved with C++.

Turn your process into a game

To some people it’s a great idea to gamify their process. That way, they have the feeling they are learning quite more. And remember that spending long hours coding and practicing is the best idea if you really want to learn and master game development.

Get the correct education

Years ago, when people started in this world, there was not such a thing as a degree. Today there exist courses and degrees on fame simulation programming and people are being taught C++ even if many times they lack the game experience.

As we said, having a degree is never enough. You also need the talent and a portfolio, so get some GitHub repos or include the games you’ve created, even if they are quite simple.

Also, to keep up you can always search news and conferences on game developing and even find some industry insiders through connections on the Internet.

Of course, making this decision from the beginning can be quite difficult. But you need to think how you want your careen in the gaming industry to go. Of course, the easier way on how to become a game developer is by progressing from employee to much more.