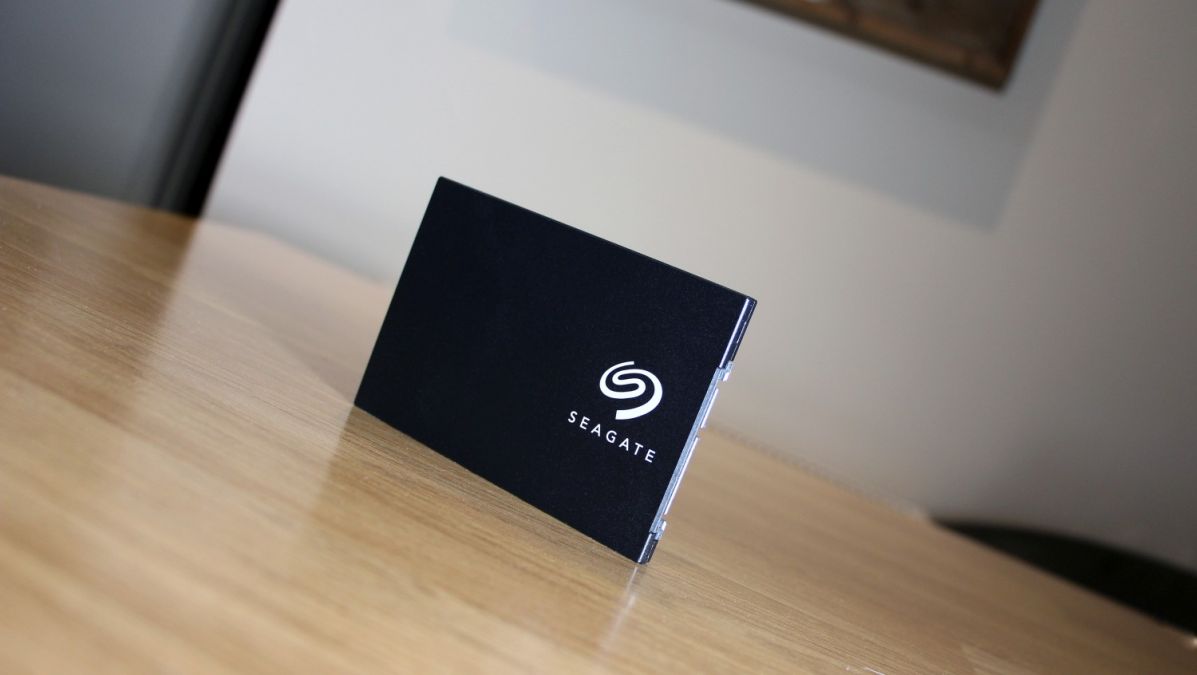 Do you wanna level-up your gaming experience and looking for the next piece of hardware to upgrade? If you haven’t already, you really should get a SSD disk. This will boost many aspects of gaming performace. Have no idea what we’re talking about? Don’t worry, we’ll tell you all you need to know about SSD disks and their benefits for gaming.

But what are SSD disks anyway?

You probably know what’s a HDD and what it’s for, so basically a SSD is the same, but better. Much, much better. A Solid-State Drive is usually smaller, cheaper (compared to HDDs that offer the same benefits) much faster and it also uses less PC resources when in use. This affect any kind of operation you do on your computer, but does this also affect gaming? Mostly yes. It won’t boost the framerates of your favorite games (your GPU is the most responsible piece of hardware for that job), however there are other fields in which SSD excel.

Want faster loading times? By all means get an SSD. Since it’s faster than an HDD, it will also reduce loading screens AND loading time in general, even out of those loadings screens. If your game stutters or it’s usually “hitching” (when the game is not loading fast enough to keep up with your pace, so it feels slow), a SSD is exactly what you need.

It worths noting also that SSDs are also used for web hosting, because Hosting SSD has a huge impact in the loading speeds of websites as well. For example if you’re actually on the other side of the coin and is the game developer and have a browser / web-based game, having such game or website hosted on an SSD is really the best option to offer experience to the players.

There’s one thing that HDD are still better than SSD: the durability. A HDD will usually last longer than a SSD. However such durability comes with a price for HDDs in terms of performance. A HDD may out-live a SSD, but it will decay faster as well in performance. That brand new HDD will lose performances over the months / years, the same doesn’t apply to the Solid-State Drives. They will also lose performance just like any other piece of hardware in general, but in a much slower pace than a SSD. Also since it’s small, it’s much easier to replace than HDD.

So, SSD or HDD for gaming?

If you have the budget, SSD for gaming all the way. A SSD-only computer may be a bit expensive, but having both, while using SSD for gaming, its very affordable and you’ll surely notice the difference. HDDs are much cheaper and usually get the job done, however don’t expect peak gaming performances most of the time.

Commonly people use both of them, one HDD with big storage size and a smaller storage SSD that are usually used just for the operating system and games. There’s also an alternative to this called SSHD, short for Solid-State Hard Drive, and it’s basically a mix of both worlds in one piece of hardware alone. They automatically check with apps and games you use the most and move them to the SSD or the HDD part accordingly, removing the hassle of managing that yourself.